A CHANGE FROM THE NORM…

By Emma Campbell23 June 2012 No Comments

Not my usual Saturday morning. No Mr Tumble for me today or the usual living room squabbles. Instead, just after breakfast, I waved a cheery goodbye to my four and headed to the Tower of London to take part in a world record attempt, as you do. About two hundred and fifty Rock Choir singers were gathering together in an attempt to beat the current record of the biggest number of people singing and dancing in multiple venues at exactly the same time. About six thousand people took part in total – in different locations all over the country and this was our, pretty impressive, spot. Under the watchful eyes of a Guiness World Record adjudicator and the Beef-eaters (and a few crows) we proudly did our bit and tried to ignore the fierce wind and thick black clouds up above. Lots of people had brought friends and family along and for some reason I found myself feeling a bit flat when it had finished and we all went our separate ways. I hadn’t really thought to invite anyone but as I walked back towards the underground station, I wished I had. Not the children, of course – the triplets would have probably caused some kind of security alert had they been there, but it would have been nice to have had a significant other cheering me on from the sidelines. Ah, well…least of my worries at the moment. I’m pretty happy these days to be living a relatively drama free existence as opposed to the Jeremy Kyle inspired one of not so long ago. And anyway, who knows what lies ahead? I managed to shake myself out of my slightly self indulgent mood and went home feeling very lucky that I’d had the chance to take part in something a bit different but also, quite looking forward to a cup of tea and cuddles with the bubbas and Jake – my very own personal fan club. 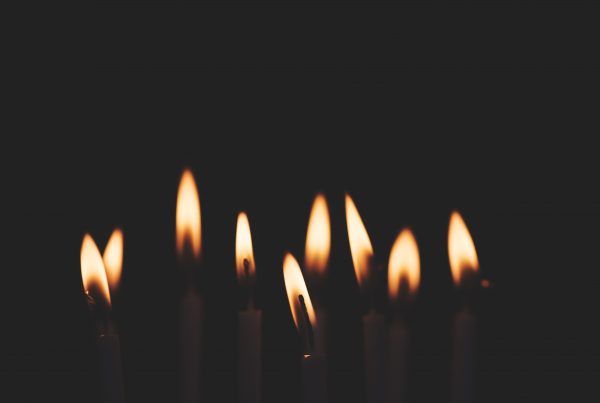 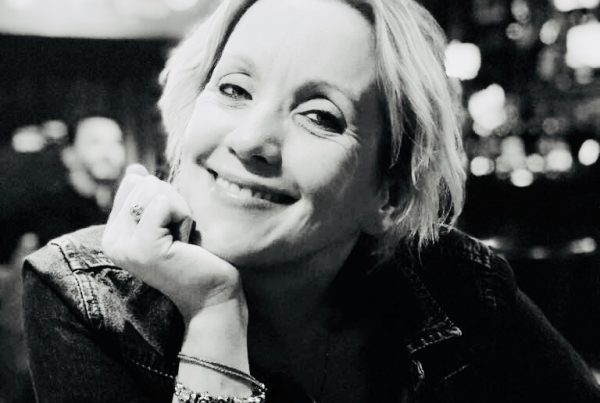 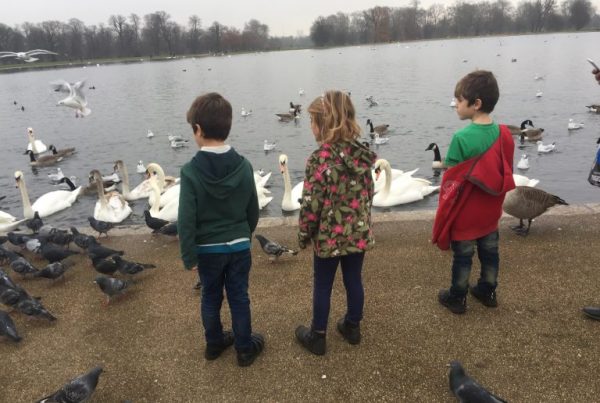