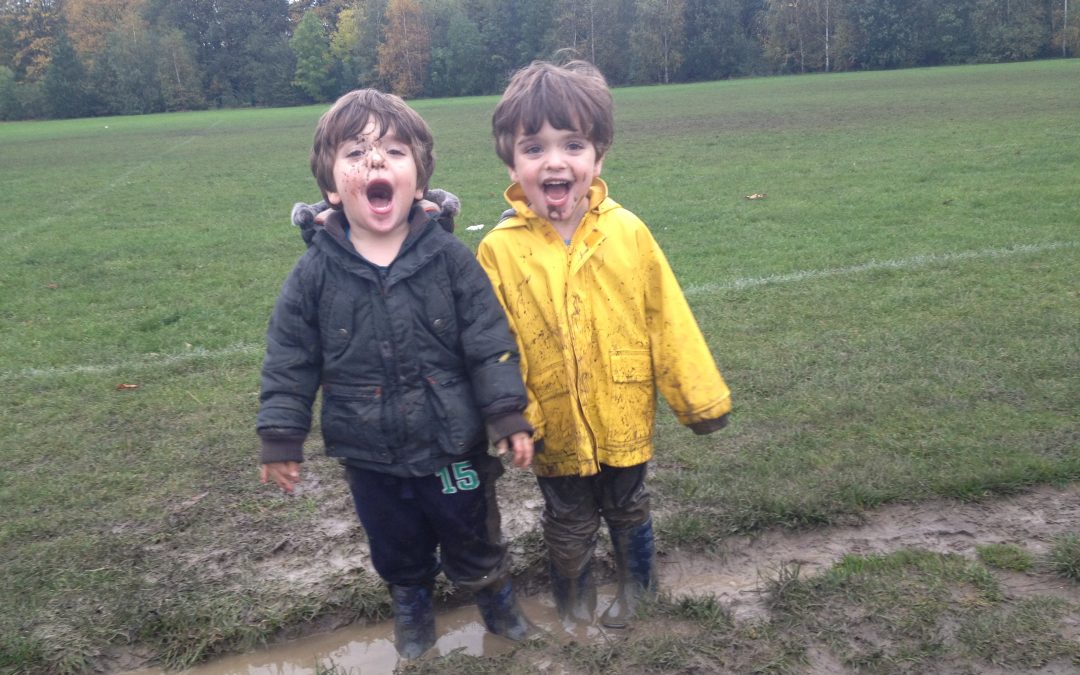 I’m sure I’m not alone in being bored of the rain. If it was October now it would be acceptable. I’d be getting into cosy mode, nights drawing in and stocking up on thick, opaque tights at Marks and Spencer. It’s June. My triplets haven’t had a single picnic so far this year and every morning go to put on their wellies as though that’s what you do in (I’ll say it again ) June. I’ve run out of ideas for things to do indoors as it continues to pour with rain outside. Arts and crafts scare me. I can control the flailing arms of one child clutching a chunky red crayon and heading for my magnolia walls but not three. A well-meaning friend came round recently with a huge bag of play-doh that her children no longer used. I forced a smile, politely thanked her and then, when she wasn’t looking, tried to hide it all in the cupboard under the stairs. Too late. Twenty minutes later I’m down on my hands and knees scraping the stuff off the carpet and wondering how I can dispose of the squishy colourful mounds that are scattered around the room without being spotted. How do families without televisions cope in this weather? I’m full of admiration for friends of mine who, by choice, don’t own a telly or those mums who seriously moniter the amount of viewing their children are allowed but in our house Mr Tumble rules and if I saw him in the street I’d run up and plant a big smacker on those chubby, painted cheeks of his. In our house, rain or no rain, the CBeebies signing clown saves the day time and time again and I love him for it.

Me And My Four | Emma Campbell | Designed by www.lemonzestdesigns.com