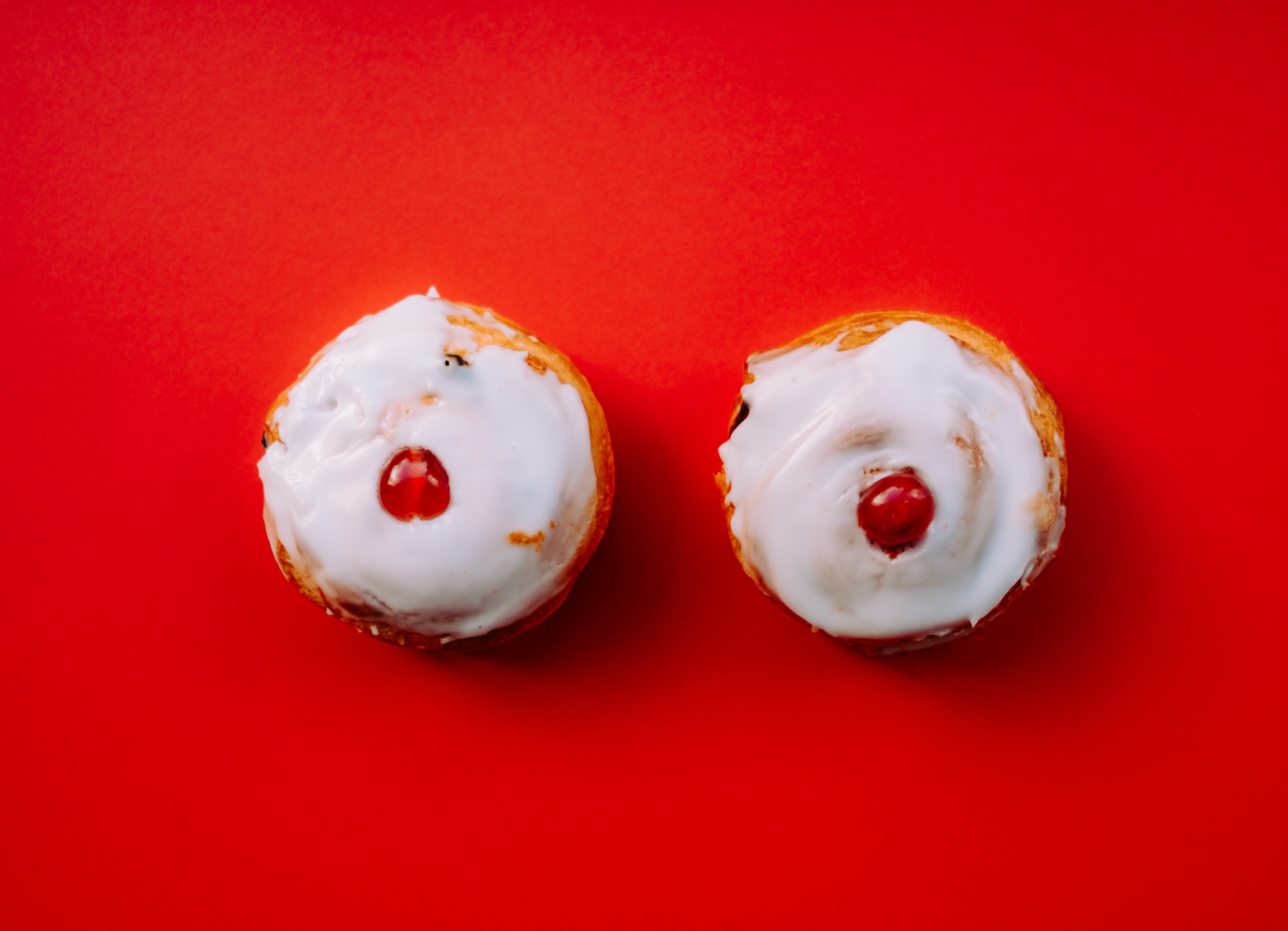 I’ve spent years trying not to think about my boobs too much. I’ve done my best to simply ignore them. In-between bouts of active cancer that is.  Oh, and unless you count the years before my first diagnosis when my left hand would wander far too frequently across my right breast to absentmindedly prod the persistent, pea sized lump that had been taunting me for years.

And I can honestly say that the trauma of losing a breast was the last thing on my mind when I was first diagnosed with breast cancer back in 2010. ‘Get if off!’ I would have shouted if I wasn’t so polite and er.. shellshocked. ‘Can’t you do it today? Right now, in fact?’ But they couldn’t because my tumour was too big and needed shrinking with chemo before the surgeon could sharpen his scalpel and get to work.

Post mastectomy, lymph node removal and reconstruction I was never really happy with the way my breasts looked but, as a single mum of baby triplets and a seven year old, matching nipples, boob symmetry and how I might look in a bikini (if I was ever lucky enough to go on holiday again) was pretty low down on my list of priorities.

I realise now that I completely disconnected from my breasts.  I didn’t hate them but I certainly didn’t appreciate them or like them.  They were just… there.  The left one was real but a bit saggy with an inverted nipple that had made breastfeeding virtually impossible and the right (the culprit) was now thankfully devoid of any potentially lethal breast tissue, was perky and firm and yet strangely cold to the touch, like a part of me had been added on. Which I guess, in a way, it had. I had an add on boob that was supposed to make me feel whole again. Like me again but, of course, it didn’t. Because I would never be the ‘old’ me again.  She was gone.  This new Em, post cancer Em, was someone I needed to take my time in getting to know with the hope that, one day, I could love her, boobs and all.

So, the years passed, I remained single and preoccupied with daily life and then the cancer came back and I was even more preoccupied but suddenly, no longer single.  I met my husband and the intimacy we shared was beautifully healing on every level but yet, despite our closeness, chemistry and connection, my boobs remained a no go zone.  Poor Dave didn’t know what to do.  Did I want him to touch them? Could I feel anything?  He wanted so much to help me feel lovable and whole but when it came to my breasts I simply couldn’t connect so I would gently push his loving hands away whenever they reached for my chest.

And do you want to know the other reason why I resisted his touch?  I was scared he’d find something. I spent so much of my time poking and prodding, studying and scrutinising that the idea of him accidentally stumbling across a lump or bump was just too much for me to bear.

So you see, it really is complicated, f*@ked up even, but I want to make a change. I want to stop being afraid of my breasts. I want to like them. Maybe I even need to thank them.  Sound crazy? Think about it.  If my boobs hadn’t formed a lump (first time round) or developed a nasty, red rash (second time round) maybe I wouldn’t be here now.  Maybe I need to thank my amazing, perfectly imperfect boobs for saving my life by showing me that something was wrong.

Now if that isn’t reason enough to show them some love then I don’t know what is.

I hope you love your boobs.  Give them some love, I really don’t think they mean any harm. 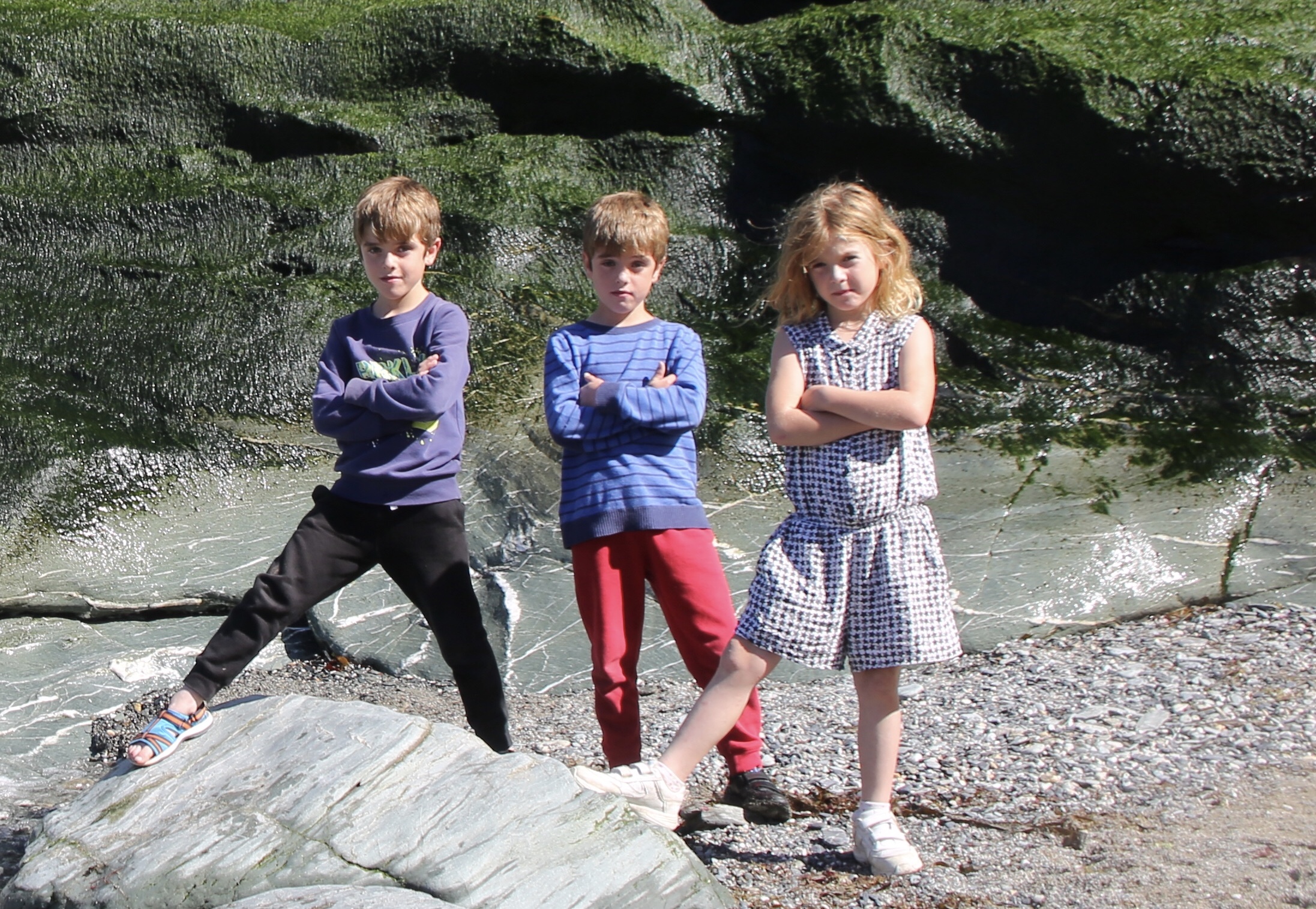 I Am Mother Hear Me Roar…

I Am Mother Hear Me Roar…

Me And My Four | Emma Campbell | Designed by www.lemonzestdesigns.com